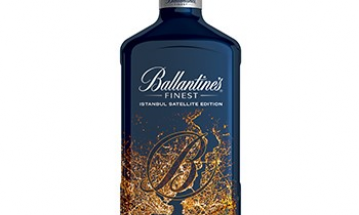 Top Travel Edition Whiskies you will only find on Duty Free 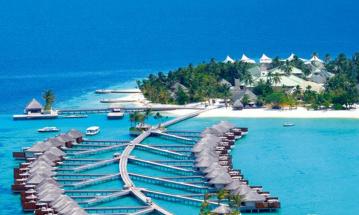 Valentine’s Day is less than a month away. If you intend on making it special for yourself and your significant other, it’s time to start planning. Ditch the clichés this time. You see, roses wither, greeting cards fall into tatters, you have outgrown stuffed toys and so has your loved one. 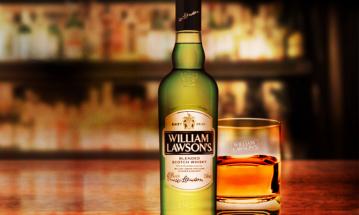 Not much was known about how the brilliant William Lawson’s Blended Scotch Whisky came to be, for the longest period of time. If anything, William Lawson’s appeared quite suddenly in the market. Over the course of time, it may have undergone a lot of changes, concerning both production procedure and its shifting geography, but it sustained its essence.