5 Hearty Soups to Pair with Your Whisky 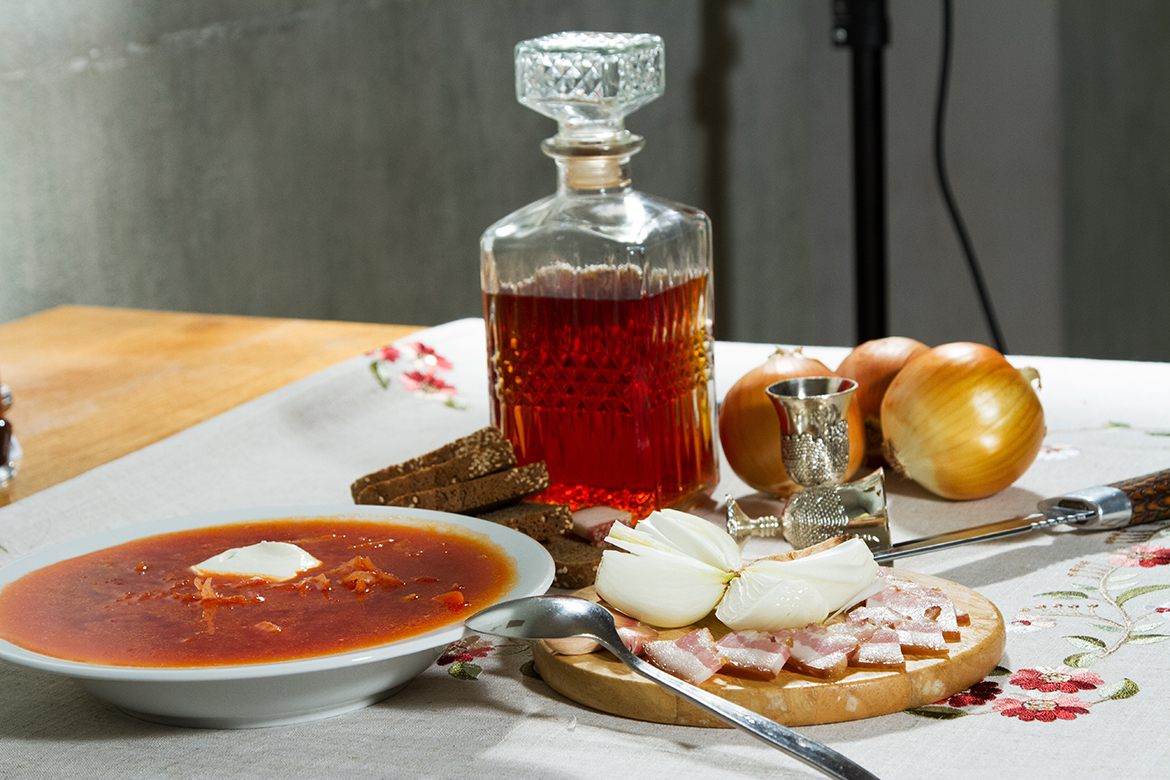 Winter has this odd but thoroughly pleasant way of creeping up on people. A light rain often washes away fall’s yellow and brown leaves off the pavement and ushers in a chill in the air that you might have missed otherwise on a lazy late October walk through the park. The sun starts setting sooner than it should and the days that follow All Hallow’s Eve sees the fog crawling over the pond to give the desolate evening quiet company into the night. Shops shut early and silence settles in as people slowly but surely slide under their blankets or curl up in an armchair with a good book and a warm dram.

Cooking dinner on such comfortable nights is however a chore most can do without. Leftovers will do but microwave meals are strictly a mood killer and definitely works against the ambience. A one pot meal where you can throw everything in and let it simmer to perfection sounds good, so how about a soup? Hearty as they are, you might still be wondering if they pair well with your fine glass of Scotch. They do astoundingly well actually and here’s a non-definitive list of what you can whip up without too much hassle.

A classic comfort food of sorts, chowders are generally on the heavier and creamier side with a slight touch of brininess on the palate. Although it is generally cooked with clams and cabbage, you might want to try a variation on the New England recipe which plays off pretty well against neat sips of a Lowland single malt like an 18-year-old Auchentoshan. The discernable lack of peatiness lets you enjoy the pungency of the smoked cod and the sweetness of the smoked paprika. Add a splash of dry vermouth right before you take the soup off the gas to give it a slightly herbal but engagingly complex finish.

Although there is little consensus on the exact recipe for this traditional folk dish from the heart of Ireland, it has come a long way since the days of the Celts. Goat, which used to be the meat of choice, has come to be replaced by beef and lamb while the potato only appeared in the crockpot after the 16th century – a colonial import from South America. This simple but heartwarming recipe should ideally be paired with a glass of Jameson or Bowmore 12-year-old to complement the richness of the mutton and the starchy, flavorful broth.

There is nothing more comforting than good beef broth. Having said that, the age-old recipe for French onion soup builds on that a little further to produce an extremely hearty dish with complex range of flavors. Topped with crusty, garlic-rubbed bread and a healthy dose of grated Gruyère, Parmesan, and Swiss cheese, the sweet notes of caramelized onion, sherry, and bay leaves goes extremely well with a lean American rye whiskey like Wild Turkey or Old Overholt.

As the holiday season inches closer, you will be expecting company. Cooking for a party of hungry souls is hard enough and finding the right drink to pair with your fare is deceptively difficult. So, why not just drop a few cans of white beans, a couple of pounds of ham, a quart of chicken stock, a dash of pepper, some onions and carrots into one big stock pot and socialize with your company while it simmers to perfection. When you serve, break out a bottle of Balvenie 12-year-old Single Barrel to complete the dining experience.

Often touted as the best cure for the common cold, the basic recipe for this dish varies across countries and seasons. In winter however, make sure you throw in a health dash of pepper, grated zest of lime, and a quarter pound of egg noodles. It makes for a soulful bowl of soup that can fill you up well while you sip on a glass of rich bourbon like Buffalo Trace No.7 to help with a stuffy nose or a sore throat. 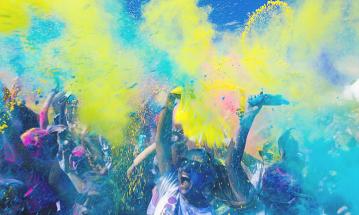 Throwing a Holi party can never be an easy task, but then the most exciting time of the year deserves a whole lot of effort for a whole lot of fun! This Holi, if you are planning to make the most vibrant and colourful festival in the world even better, a private Holi party is the way to go. 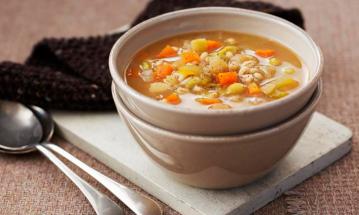 In Robert Crais’ words, “As a man gets older, his regrets change. Especially when he's gotten into the Scotch.” 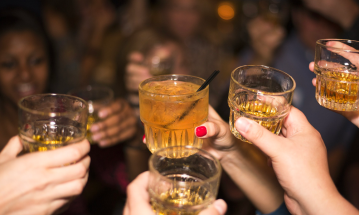 The Whisky Influencers A Whisky Lover Ought To Know Of!